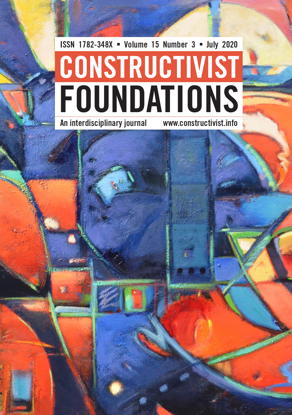 Volume 15 · Number 3 · Pages 231–237
< Previous Paper · Next Paper >
Author’s Response: Affordances as a Basis for a Post-Cognitivist Approach to the Mind

Abstract: I offer a response to some criticisms raised by the commentators on the basis of the following claims: (a) Disagreements and publicness are not counterexamples to my view on normativity, but cases that are explained by appealing to its social basis. (b) It is possible to offer a general view of experience from a situated and embodied approach based on the concept of affordance but without perverting its scientific basis. (c) The Rylean-inspired dispositionalism that I offer can explain why the concept of affordance is based on the organism-environment complementarity explained in nomological or causal terms without committing to substance ontology. I also try to find a common ground that could work for establishing the conceptual basis of a post-cognitivist, affordance-based approach to the mind.