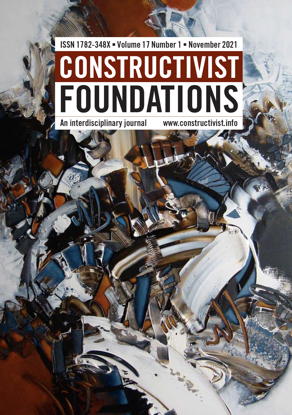 Open peer commentary on the article “The Construction of Autism: Between Reflective and Background Knowledge” by Maciej Wodziński & Paulina Gołaska-Ciesielska. Abstract: While enactivism resonates with the key themes of constructivism, it is not committed to Wodziński and Gołaska-Ciesielska’s claim that conditions such as autism are social constructs. Instead, it paves the way for a non-reductive, naturalist account that posits autism as a mental disorder and yet acknowledges the important role of social relations. On this view, autism involves disordered patterns of sense-making that are maladaptive. Acknowledging these disruptions puts us in a better position to uncover how they might be overcome via environmental scaffolding.